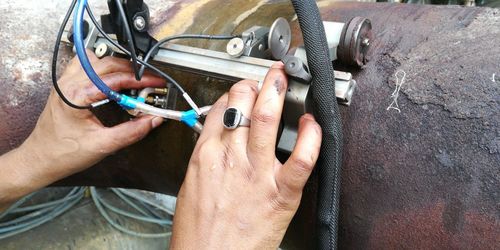 Â·       twin transducerTOFD with both transducers on the same side of the flawed weld complexinspections, e.g., nozzles

Althoughtime-of-flight diffraction can be used for a variety of applications, it isprimarily used for weld testing of circumferential and axial welded joints,also known as perpendicular TOFD scanning. Since the time of introduction ofTOFD, the use of this non destructive testing technique has steadily increased.Manual execution is possible with TOFD, however, it is most commonly performedin combination with a recording device like an encoder or/and a scanner. To achievecertain code compliance, TOFD is sometimes coupled with pulse-echo or phasedarray techniques in order to cover the root and cap regions of the weld. 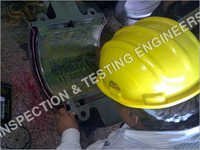 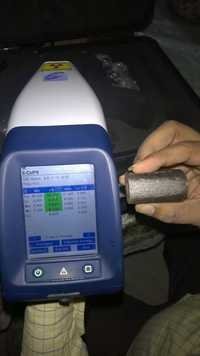 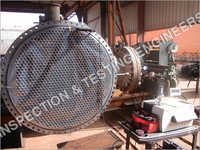 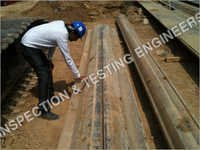